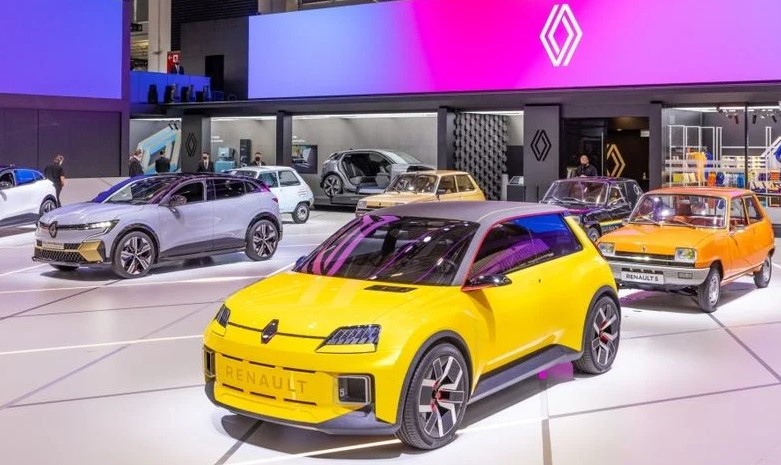 Renault announced the production allocations in a news release. “We are proud to lead the battle for competitiveness in France,” CEO Luca de Meo said in the release. “We are making France the heart of our electric activities with new hiring and the allocation of iconic models such as the Renault 4, Renault 5 and Scenic.”

The powertrain factory in Cleon will start production of a new-generation electric motor with 200 kilowatts output in 2027. It will be developed by Renault and new partner Valeo, and as with current motors it will not use rare-earth metals. The factory plans to build 1 million motors annually by 2024.
All times are UTC
Page 1 of 1