Renault has confirmed that a production version of its retro-futuristic 5 EV is coming, set to be built in Northern France. The brand says that the new 5 EV will be one of 10 battery-electric cars to go on sale by 2025. 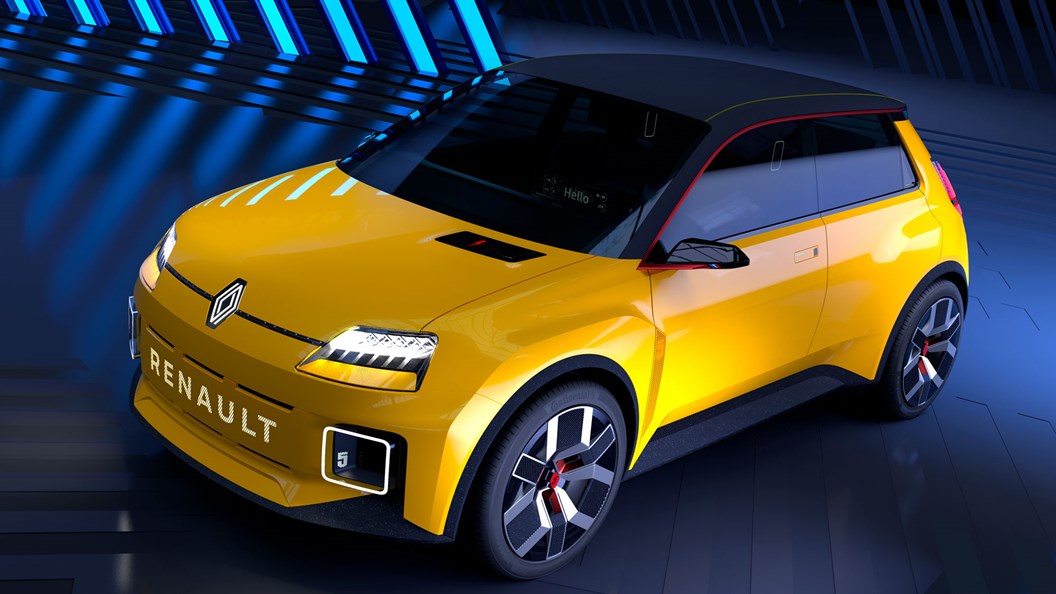 The new 5 EV will use a battery-electric version of its CMF-B platform (used on the Renault Clio and Captur, along with the Nissan Juke) named CMF-BEV, with Renault promising around 248 miles of range from the platform. It's a smaller version of the CMF-EV platform used by the new Nissan Ariya, upcoming Renault MeganE (coming in 2022) and Alpine's new all-electric range of cars.

This announcement came as part of an online 'ElectroPop' event Renault held, where it described how it aims to make 90 per cent of its European sales fully electric.
Top
Post Reply
1 post • Page 1 of 1